We have recently taken on a new adventure in Gateshead and moved from our small workshop into an old pub in Deckham. We are transforming this space to offer a huge variety of services such as woodwork and catering training, supported housing, debt advice, Job Clubs food bank, hygiene bank, community café and the list goes on. Why have we chosen to do it all in this one hub? We have seen that the community within Deckham has a lot to offer, but in the past there has not been the right support or opportunities for people. This has resulted in the area experiencing great hardships such as high levels of deprivation, crime, and anti-social behaviour. However, many don’t want it to be this way – like Connor. 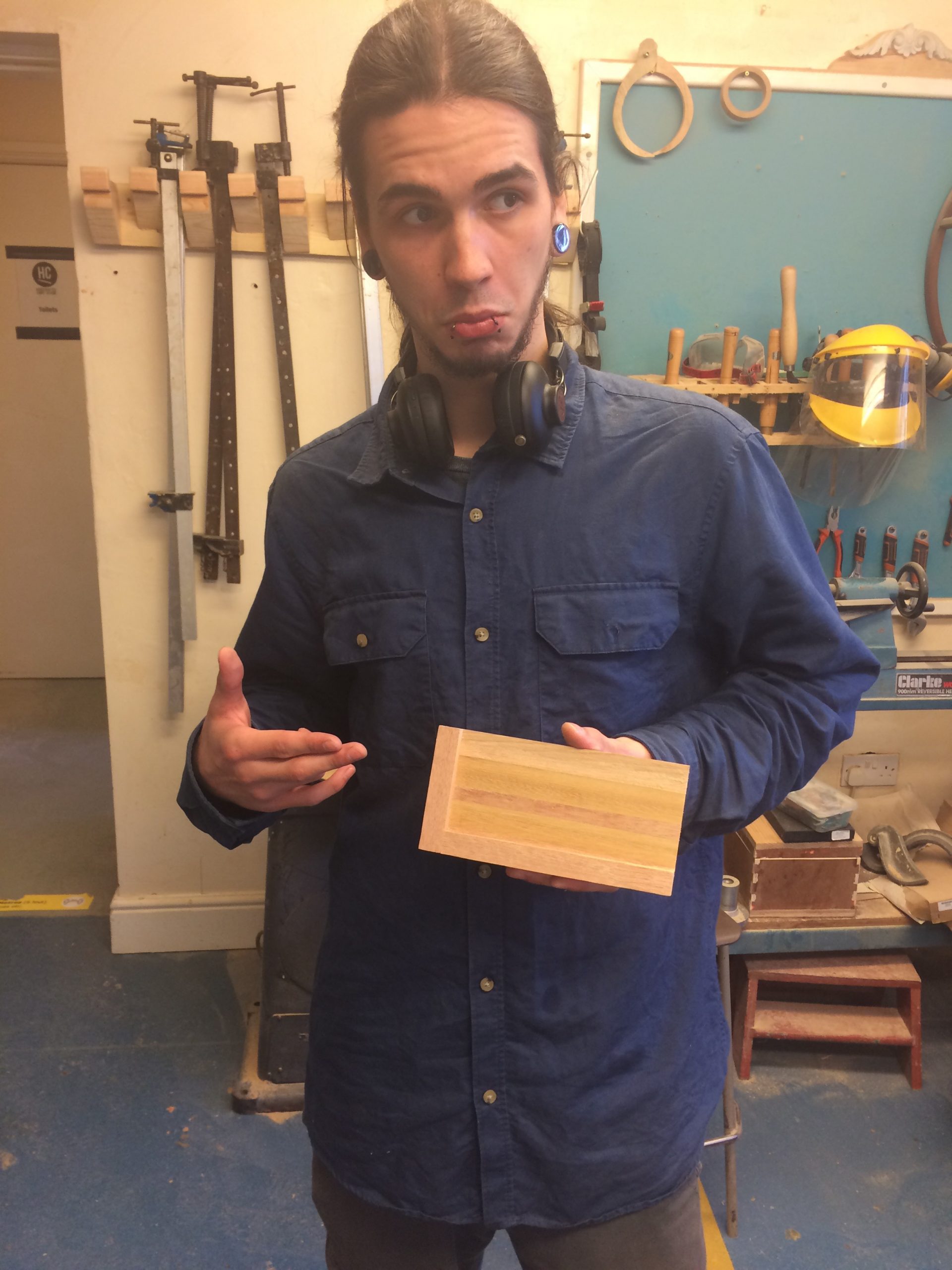 Connor is 23 years old and was born and raised in Deckham, where our new Gateshead Hub is located. He is kind-hearted, soft-spoken, and positive, but when asked about growing up in Deckham, he does not shy away from stating the blunt reality of his experience:

“Awful. I didn’t have much of a childhood until I was 11. Everyone is either too caught up in being in poverty or too busy trying to survive…There was never anything around the area when I was younger, it was all people either taking drugs, going out or causing havoc. Anything to keep their mind off life I guess”

It was during his childhood when Connor started to battle serious anxiety and he became more and more socially isolated, preferring his own space “because it was less chaotic”.

He first heard about Handcrafted in September 2021 from a friend who also started to come along to the workshop.

“He knows that if I am left to my own devices, I’ll just isolate myself. I was resistant at first, as I usually am, but as soon as I came here, I was like this kind of ticks all of the boxes I’ve been looking for. It’s a community that is a place to learn all sorts of skills”

On his first day, Connor experienced an “initial wave of anxiety”, a feeling which calmed down once he realised how welcoming the hub really was. He finished his first day project – a chopping board – and decided that same day that he would definitely be coming back. Since then, he has worked on several other projects and is currently in the process of making an electric guitar. 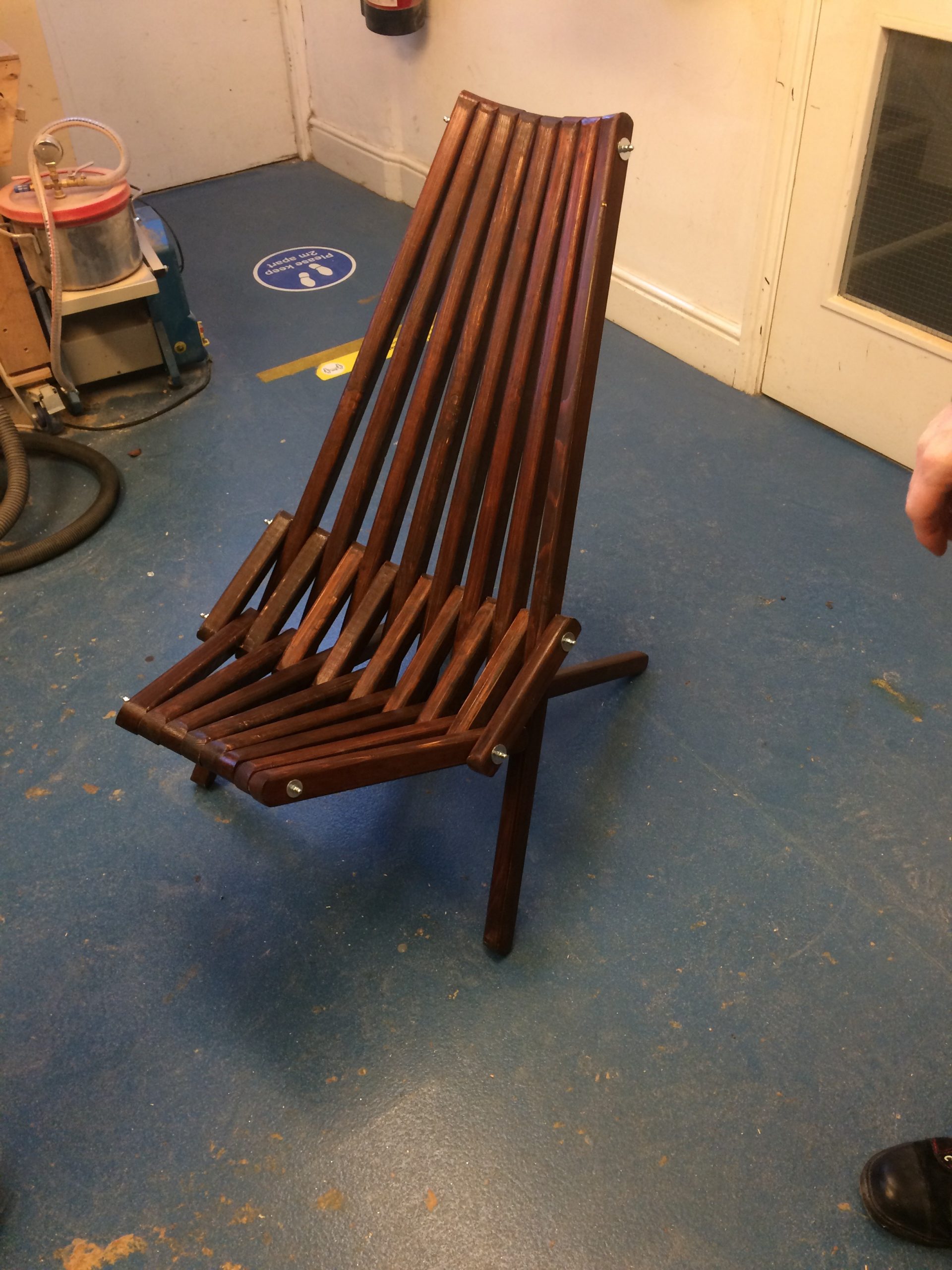 While he is happy that he has developed new skills in woodwork, he’d say the best thing he has gained from coming to Handcrafted is a newfound confidence and how his mental health has improved.

“It’s the constantly coming in, trying new things, meeting new people, and having conversations I usually wouldn’t have and integrating the skills back into normal life. Where usually I would isolate myself, I find myself more willing to go out”

Connor has also taken part in an Xtreme Character Challenge with a group of trainees. XCC is a 72-hour outdoor experience that challenges the body, mind, and soul. While it is a very challenging experience, we encourage trainees to take part in it to be reminded of how much they can achieve.

“I wouldn’t have gone on the XCC if it wasn’t for here. That burst a new kind of energy into us that I thought I had lost for a while. This place has renewed aspects of my personality that had withered away.”

Connor shares our hopes for the community of Deckham to have more opportunities: 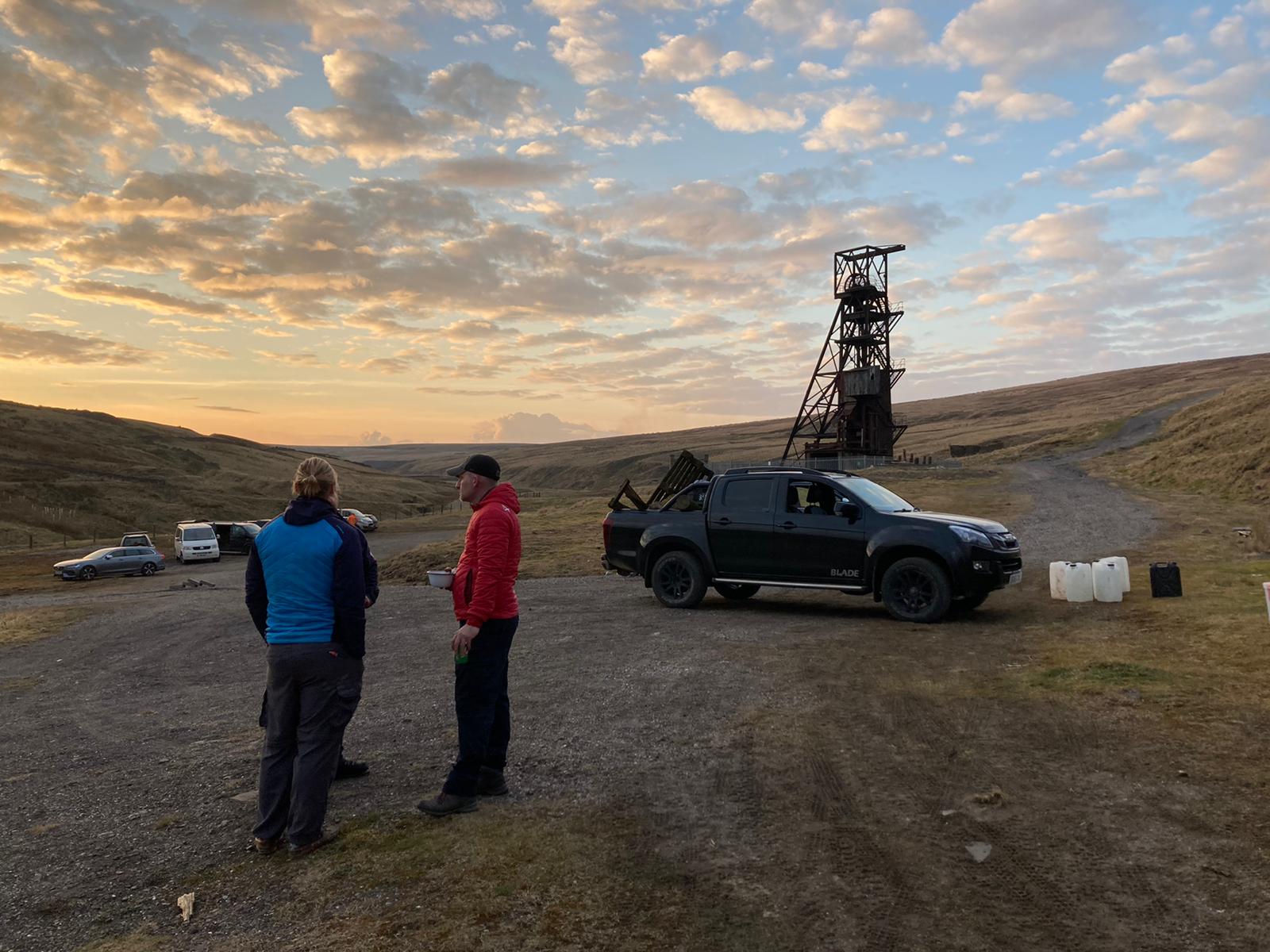